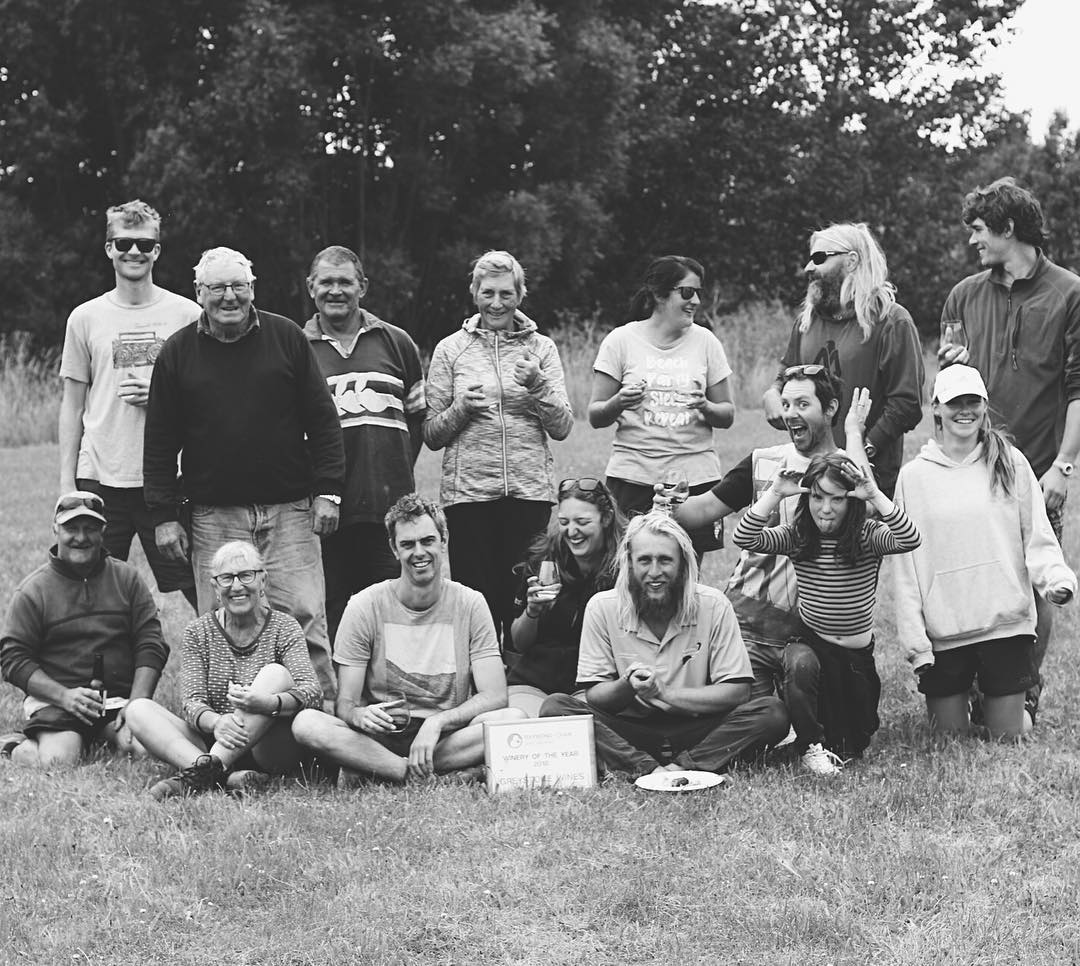 If you’ve been following the newsletters, or our social media, you’ll know that 2018 has been an incredibly special year for us.

In January our Pinot Gris was named third best in the world and our Erin’s Chardonnay the ‘best Chardonnay in New Zealand’ by Decanter Magazine. Also in January, our winemaker Dom Maxwell took out the inaugural Gourmet Traveller ‘Winemaker of the Year’ title.

In March, our 2016 Pinot Noir was chosen to be served at Barack Obama’s exclusive dinner, and, in July we finally released the first vintage of the Vineyard Ferment Pinot Noir – a wine made from a technique which took 6 years to develop. Phew!

THANK YOU all for the continued support. We would not be here without you.