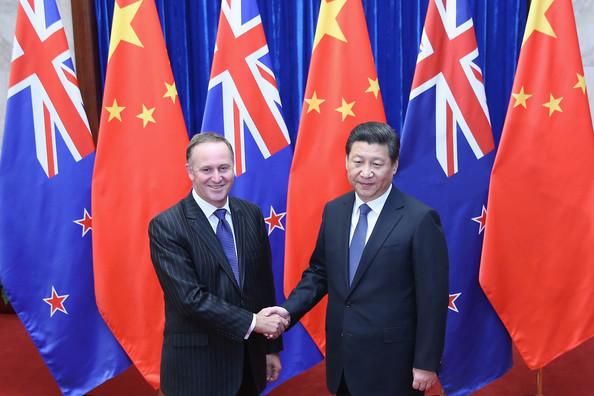 We had the honour of serving our 2012 Greystone Pinot Noir to The President of the People’s Republic of China, His Excellency Xi Jinping and his wife Madame Peng Liyuan.

The President and delegates visited New Zealand from November 19 to 21 2014, following the G20 meeting of world leaders in Australia.

The President visited Auckland and Wellington for a series of official engagements, showcasing the bilateral trade, economic and cultural links between China and New Zealand.

The curated menu was made with some of NZ’s best produce and matched with Pinot Noir from Greystone, Sauvignon Blanc from Saint Clair Family Estate, and Chardonnay from Kumeu River.