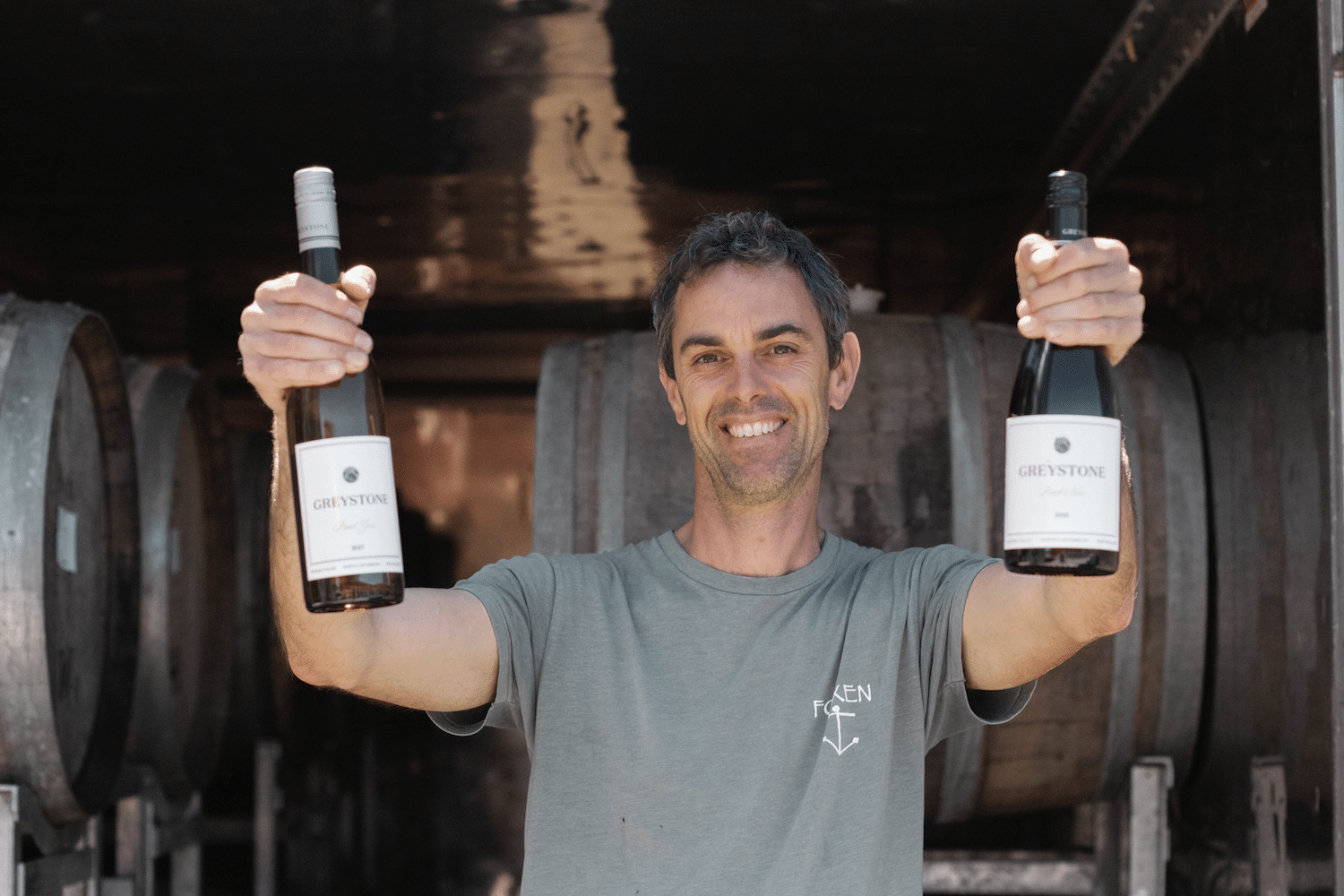 Greystone winemaker, Dom Maxwell, has been nominated by Gourmet Traveller magazine as a finalist in the New Zealand Winemaker of the Year 2018 competition.

The shortlist, made up of winemakers from throughout New Zealand, was announced in the December issue of the Australian wine publication.

“We have an exceptionally talented industry of winemakers in New Zealand, so it’s incredibly humbling to be recognised by Gourmet Traveller,” said Dom Maxwell, winemaker for Greystone Wines.

Gourmet Travellers’ nomination precedes another industry nod for Dom by internationally-acclaimed wine publication, Decanter Magazine, who named Greystone’s 2016 Pinot Gris as one of the 20 most exciting wines in the world.

Dom adds, “You’re only as good as your team and I’m lucky to be part of one of the best.”

The winner will be announced at the Gourmet Traveller Awards Dinner on Monday 23rd January in Auckland.