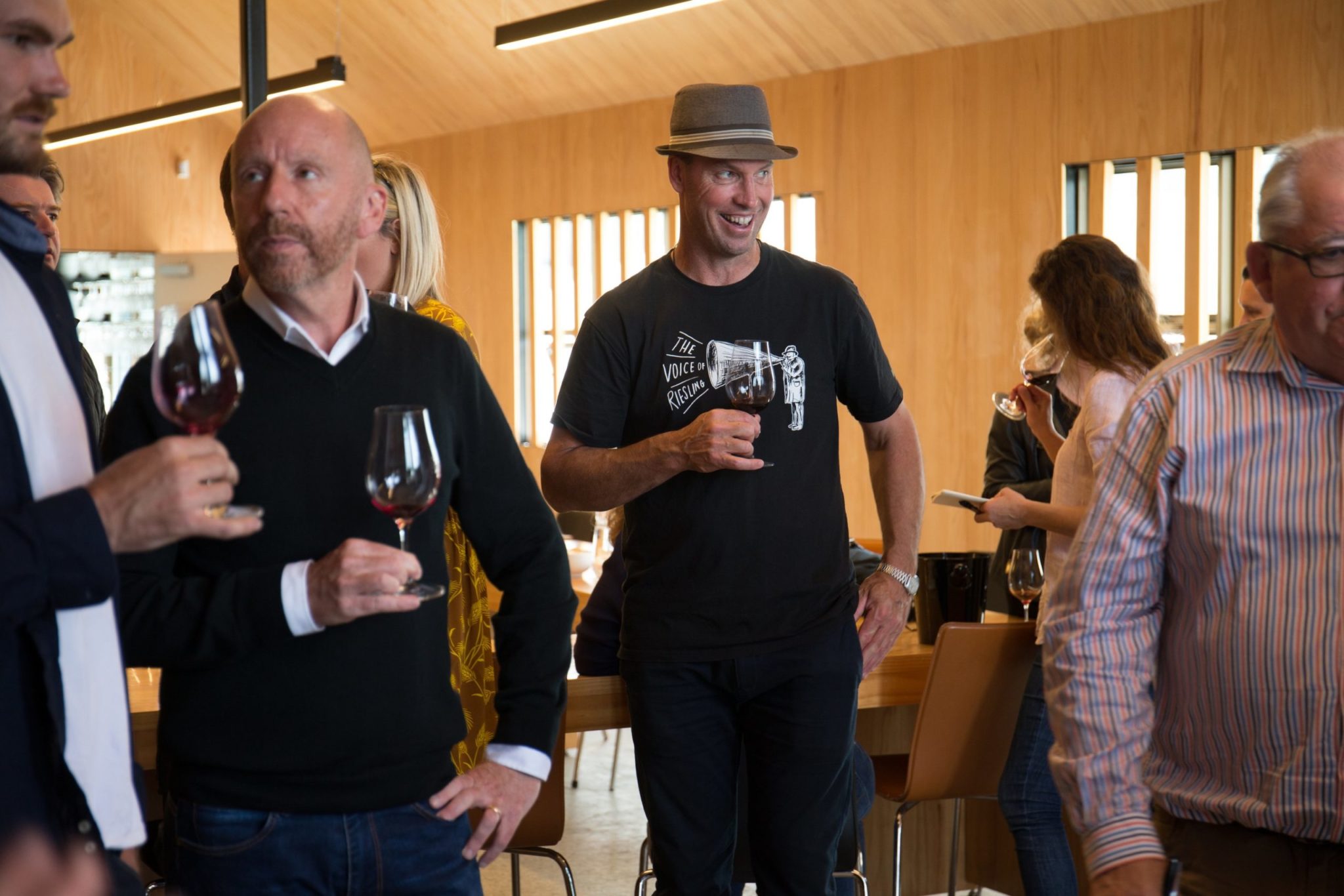 We are proud to join 12 other New Zealand Syrah producers in a collective bid to raise awareness about one of this country’s great wines.

A wine tasting at Caro’s in Auckland, on Tuesday October 31, was followed by an open floor discussion between the wine producers and a number of the nation’s top wine writers, commentators, buyers and trade, about how to increase the profile of a great, if not yet fully appreciated, New Zealand wine.

There was unanimous agreement in the room that the Syrah tasted was of exceptional standards and that the world deserves to know more about such wines.

New Zealand Syrah is no stranger to praise. It has been widely acclaimed by international critics for many years, with Tim Atkin MW claiming it has the same potential for greatness as Pinot Noir. “There may only be 1,500 acres of Syrah in New Zealand, compared with nearly 10,000 of Pinot Noir, but in my view the two varieties have equal potential for greatness, “Tim wrote.

Bob Campbell MW brought up the staggering fact at the Auckland gathering that NZ Syrah has won the majority of the last 16 years in the Six Nations competition (www.sixnationswine.com.au) for the Syrah/Shiraz category when judged against some of the best examples from Australia, USA, Argentina, Chile and South Africa.

The group, ‘We Say Syrah’, is planning to develop events and tastings around New Zealand and the world, with a renewed focus on educating people about what great Syrah from NZ tastes like. The group of 13 wineries are aiming to develop a larger audience of NZ syrahphiles and growth in the category.